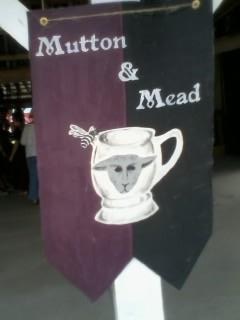 As you remember my last post dealt with the New York Capitol Renaissance Festival, this past weekend, I visited the Mutton and Mead Festival in Montague, MA.  Attending these types of festivals has given me a chance to promote my novel, "Legend of the Mystic Knights".

I had never visited this festival before, and I had to rile on my old GPS to get me there.  The way there took me one way, while it navigated a different way when I returned.  Either way I had a spectacular view, for on the way there I went through woods and next to rivers and lakes and was lucky enough to have a bald eagle fly over the car.
Posted by W.A. Rusho at 8:25 AM 16 comments: 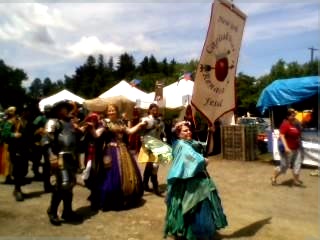 It is a special time of the year for me, for now summer has arrived, and it is time for the Renaissance Festival Season.  As many of you know I am the author of the fantasy novel, "Legend of the Mystic Knights", the premise of my book is that the Middle Ages never ended.

I live in Upstate NY; this area gives us several things, long winters and short summers. And it is during these short summer season that I like attend many events. These include the numerous town, and county fairs, and of course Medieval and Renaissance Faires. (I hope you noticed I spell fairs when I am dealing with the typical fair with rides and games of chance, and that I used the old English version “Faire”, for the medieval type).


I did not always attend the medieval style faires. I believe my fascination with this started with my marital arts/military training. I once taught knife fighting; I am not speaking of defense against a knife, but how to use a knife in combat. My interest this led to learn more about edged weapons, including swords.

When you learn about swords, you inevitably study about knights. Combine this with my interest in history, and it led to me to understand how people lived during the medieval period. Naturally this also led to the medieval faire.


My first experience at a medieval faire was attending the Sterling Renaissance Festival, in Sterling, NY outside of Oswego. (The name of this town is very similar to Sterling Forest N.Y., which hosts a renaissance festival, but is 6 hours away.)


Since my first adventure at the Sterling faire, I have attended numerous renaissance and medieval faires over the years. This past weekend I attended the New York Capitol District Renaissance Faire,

in Altamont, NY (just outside of Albany, NY).  This is the 2nd year that this has been held, and my first time attending it. 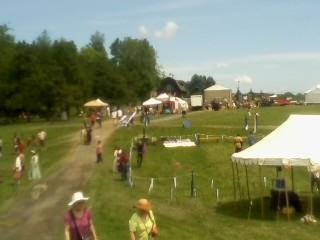 It is located at the Indian Ladder Farms,  which is set in a picturesque valley surrounded by hills and mountains. The farm is noted for its apple and strawberry picking and hosts other events throughout the year. Even if you never go to one of these annual events, take the time to go visit it, you will not regret that decision. The price of admission was $12 for an adult. This is more than reasonable for one of these smaller faires. In the past, I have paid much more for a lot less for being offered.
At this faire they had the typical medieval entertainment at such as; Belly dancers, knights, performers, and different varieties of food. The following are some of the people I met.

SCA-(Society for Creative Anachronism, The Eastern Kingdom) I must say this group changed my perception of them. It may have been their name, but I had always assumed they were people playing medieval combat without any regard for historical significance of what they were doing. I will admit, I Could NOT HAVE BEEN MORE WRONG.  This group is not only dedicated to fighting techniques (and from what I saw, they did very accurately too), but are also committed to educating people about the medieval world. I was so impressed with this group that I am planning on getting involved with them in the future. 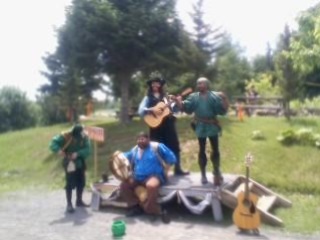 Money, Drugs Companies and your Doctor 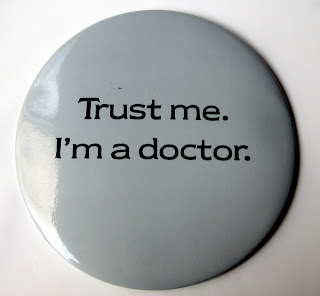 Medical Lies and Your Wallet and Your Health 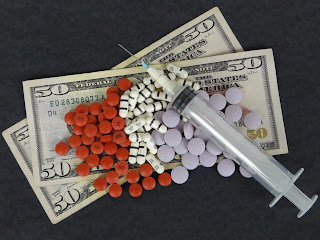