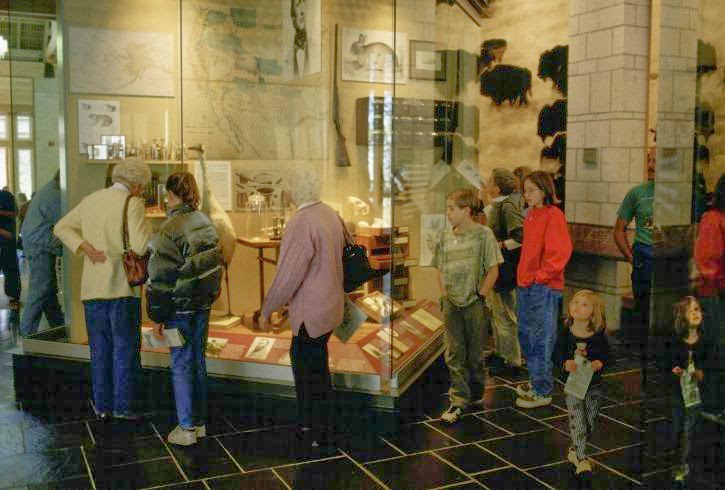 On my last blog, I described misconceptions and myths about medieval times. Now it is time to tell about technology and gadgets that they had. There is a misconception that technology was limited then until the birth of the renaissance. We may think the people in the Middle Ages as being limited in technology, but in fact, they used many advanced tools.


In my novel, a nearby town is destroyed. Our hero is sent to assist the villagers in rebuilding the town. He is assigned to help the local carpenter. The carpenter uses numerous tools, but the one which is interesting is the 13 knot rope. This is a rope where 13 knots are equally spaced throughout. With this rope, a carpenter could make equilateral and right-angle triangles as well as circles. This rope could also be used to make mathematic calculations and was often referred to as an arithmetic rope.

In my last blog, I mentioned the mechanical hand of Sir Berlichingen. I wanted to expand on who he was and more about his mechanical hand. Gottfried "Götz" von Berlichingen was born in 1480. During a siege of the city Landshut in 1504, he lost his right hand in combat. He had a prosthetic hand made for him, which was was so advanced it is said he could hold items from a sword to a feather pen. Even with this prosthetic hand, Berlichingen continued his military career.

Lighting a fire was an important task in medieval times. A fire was used for warmth, food and for protection. Being able to start a fire could mean the difference between life and death, especially when one was outside in the wilderness. Starting a campfire was an incredibly difficult process; this is why people carried a tinderbox. A tinderbox was a container to carry the supplies you needed to start a fire. This container could be made of pewter or clay, but it helped if it was sealed to prevent the contents from getting damp. Inside the tinderbox was a fire steel or striker, taking this and striking it against the edge of chert or comparable rock produced sparks similar to today’s flints. These sparks would land on a flammable piece of cloth called a char cloth. The box may also contain tinder like wood savings or twigs and pine needles.

History is memory written down, and when it is not written down it requires the memory of the event. When memory fades sometimes tall tales and legends replace the truth. This is true in my novel also. My hero tell the legend of Teufelsbruke , or Devil’s Bridge, this bridge spans the Schöllenen Gorge. To build it must have been an architectural marvel. However, what remains about the construction of this bridge is legend, and this legend is that the devil built it. A sheepherder got the devil to agree to build the bridge; the devil’s payment was he received the soul of the first traveler to cross the bridge. The sheepherder tricked the devil by sending over a goat first. Furious that he was fooled, the devil picked up a huge boulder and was going to smash the bridge destroying it. A quick-thinking woman carved a cross into the boulder, which caused the devil to drop it and flee.

I think it is important when you write a story set in a particular time; you make the effort to research how people performed specific actions. If you do your research you can write about a topic more thoroughly and it helps give the reader a sense of what life was like in that period.

There are so many more gadgets used during the medieval period, both in history and in my novel. We will revisit this topic later, but in the meantime if you want to make a comment or a suggestion, feel free to do so.

Next Time: A Topic about Writing 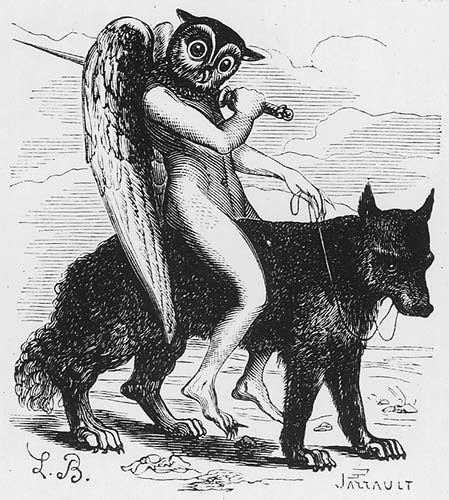 What a Medieval Horse Wears, or, All Dressed Up and Stuck in the Middle Ages 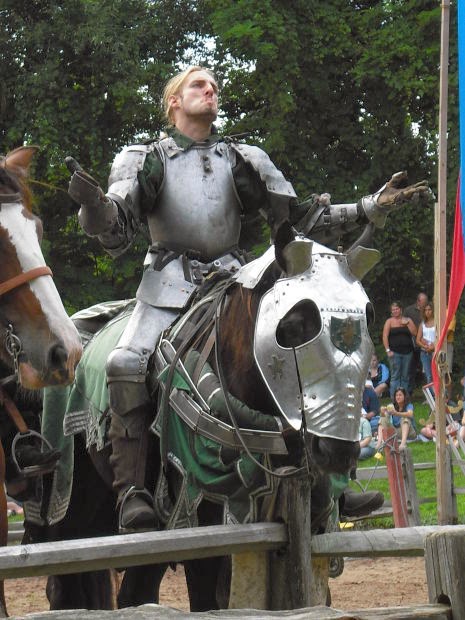 Horses: The SUV, Racing and Luxury Vehicles of the Medieval Age 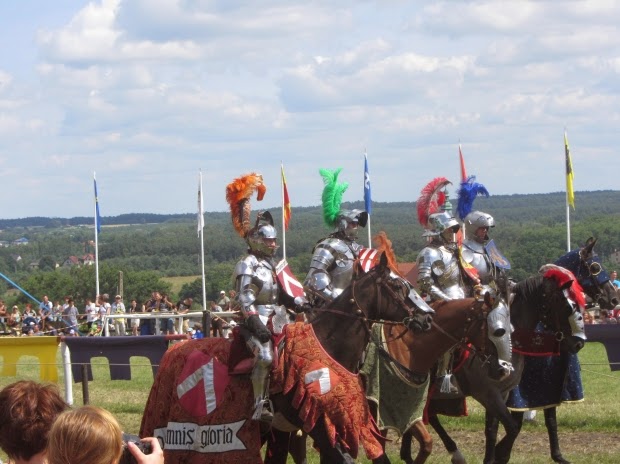 Friendships and Relationships: No one is an island in my novel 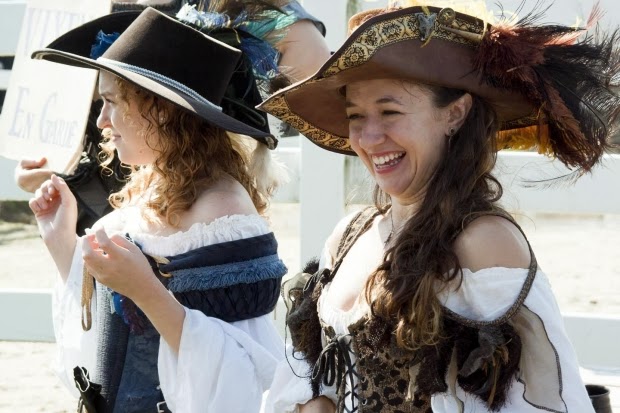 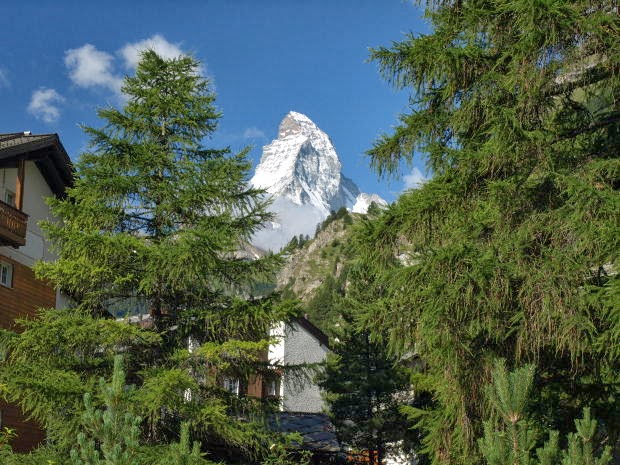 Social Media: Does it bring us together, or pull us apart? 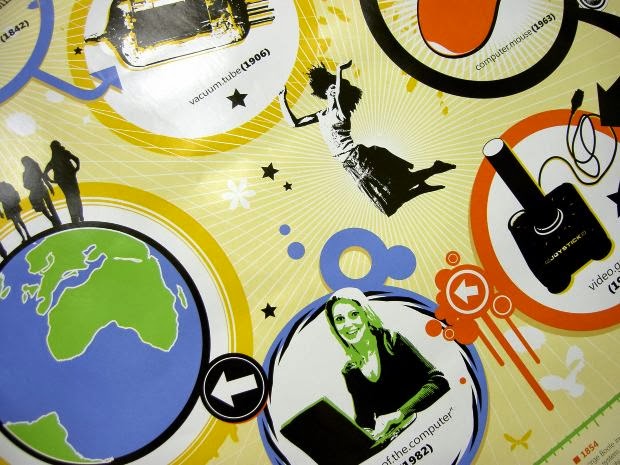 Social Media: Do you really need to know that much about me? YES 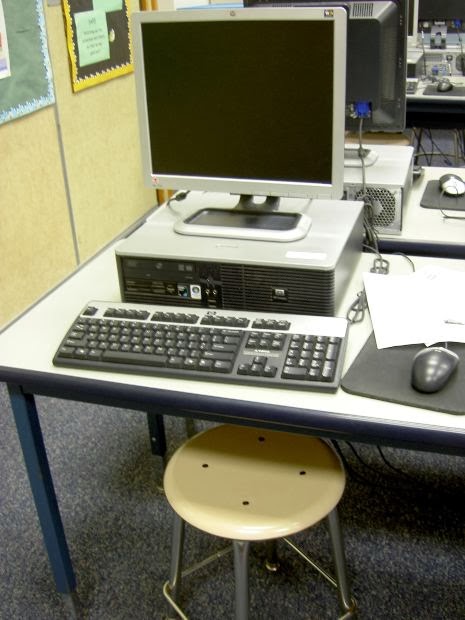