Switzerland: The perfect location for a medieval novel. 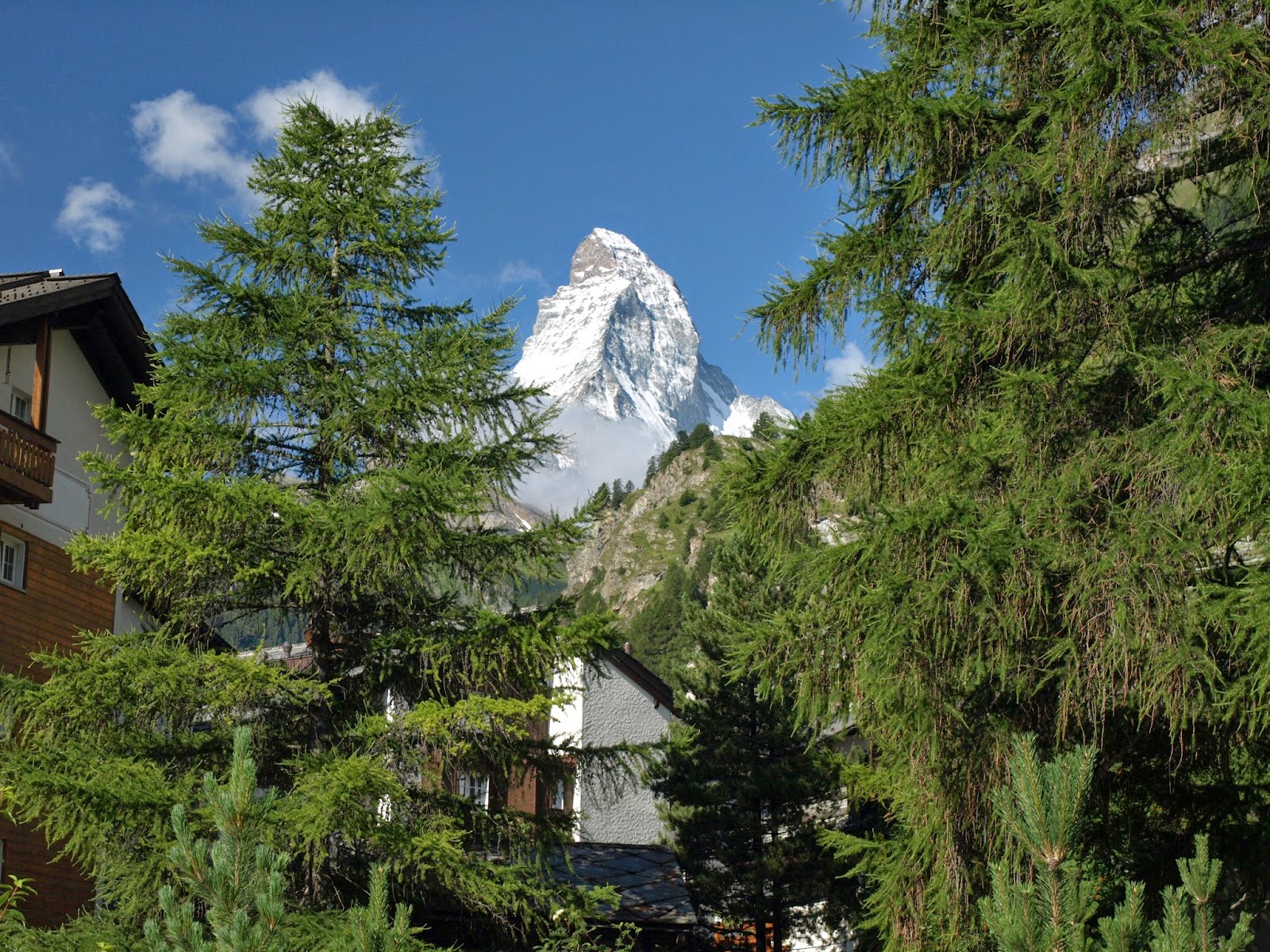 I was hoping to come back to the medieval period for my blog, and we will. First we need to get some commercial stuff out of the way.


As you may know, my novel “Legend of the Mystic Knights” is now out for the Kindle on Amazon.

Furthermore, I just got a new web page;  www.warusho.com.

I know the site may look a little tacky, but I thought I would try to incorporate the Mystic Knights theme into it, until I have my other novels published.


This week, I am going to discuss why I choose the country of Switzerland as the location of my novel.

In my novel, Switzerland is referred to as Helvetia or Kingdom of Helvetia. The name comes from the Gaulish tribe who had inhabited the region. The name has been used, and is synonymous with Switzerland. This is pretty interesting; Helvetia is the female national personification of Switzerland.

One of the benefits of having Switzerland is its proximity to other nations. The country is located north of Italy, this is vital in my novel since the Catholic Church has an important part in this story, as it did during the medieval time period in Europe.

SPOILER ALERT: Readers of my novel will have guessed this by now. In the ending of the prologue, there is a great wall being built. This wall is to seal off Italy, since it has been run over by the evil in my novel. This will be important since the church abandoned Rome and moved its papal headquarters to another city. This is a vital point later in the series.

There are numerous students at the school of the Mystic Knights of the Dead Killers who have come from different countries in Europe. Northern Switzerland was a perfect location for the knight school since it could be accessible from countries in the west or north.

Another reason I choose Switzerland is because of is its rich history. Switzerland has been the center of many changes and conflicts during its long history. Having a novel set in an alternate time-line, allows me to adjust history to align itself into this time-line. One of my favorite scenes in the novel is where the protagonist describes a monument. The monument is a true monument and is dedicated to a battle which occurred in the Swiss Alps. In my novel, I could describe vividly this monument, but change the battle it was commemorating, in this case against a vampire army.

Of course, I choose Switzerland because of it beauty. To me, there is nothing more gorgeous than rock covered mountains contrasted against green lush valleys below. Add the exquisiteness of nature to the incredible traditional architecture of Switzerland, and you have a novel that almost writes itself.

Next time, I will discuss the social and economic roles of the characters in my novel.