2019, A Year in Review-Faires and Events 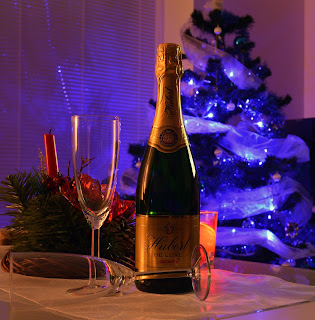 Another year has passed, and it is time to look back at this time and reminisce. For the year ending blog post, I thought I would write about the numerous faires, and events I attended in 2019. I am trying to include these events in order so you can make plans to attend them in 2020. Also, each listing will have a link to my post about them.


Video of the Vermont Renaissance Faire


Vermont Winter Renaissance Faire:  The first one of its kind I attend, it is held at 105 Pearl St, Essex Junction, VT.  This faire, and their summer version (see below), are some of my favorites.  These wonderful group of people put on amazing events all year long. 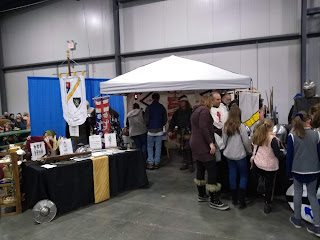 At this event, I get to see one of my favorites; TheBrotherhood of the Arrow and Sword.


Saratoga Comic Con (spring)- Readers of my post will know there is one in the spring and fall.  This is a wonderful comic con and is held at the Saratoga Springs City Center,522 Broadway, Saratoga Springs, NY.

New Hampshire Renaissance Faire-  this was the first time I ever attended this faire.  This faire is held at the Brookvale Pine Farm in Fremont, NH.  This particular faire was a long drive for me, but it was worth it.


Video of the Mayfaire on the Green

Mayfaire on the Green- This faire has started out small, but has become one of my favorites. Held at Park Ave in Holland Patent, NY.  Make plans for this faire, you will not be disappointed.

Summer Solstice Renaissance Faire- this faire was just starting out, and as any faire in that situation, is was on the smaller size.  Even as a small faire, I got to speak to several of my friends who were vendors there, and also made some new ones. 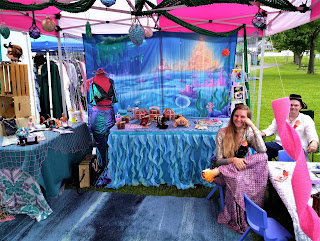 At the faire I met some friends at Mermaid Lagoon


NY Capital District Renaissance Festival- The great faire with the long name, held at Indian LadderFarms  342 Altamont Rd. Altamont, NY.  This is one of the special faires to me, since I work in this area. 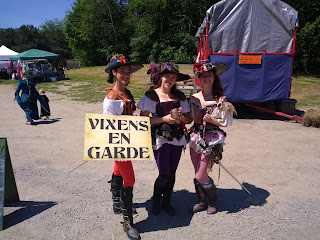 Mutton and Meade- Probably the faire that made in love and appreciate medieval/renaissance festivals.  Located at 210 Turners Rd. Montague, Ma.


A video I created for the faire

Vermont Renaissance Faire- See above for the winter version. A great, great faire. This past year I even got a picture taken there with the L.I.A.R.S.  Held at Stowe, Vermont which has an amazing view of the mountains. Make sure to check out Vermont Gatherings throughout the year for all of their wonderful events. 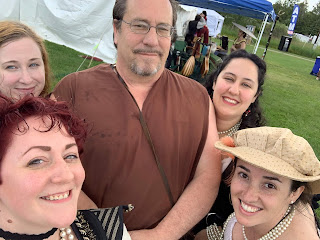 At this faire, I got a picture of me with the lovely L.I.A.R.S., (The Ladies of Integrity, Aristocracy, Repute, and Society)


Midsummer Renaissance Faire- Became a fan of this faire last year. Another great event that has wonderful, vendors and performers.  Held at Warsaw Park, Ansonia, Ct.

Rhode Island Renaissance Faire- A rebirth, if you will, of this faire. Held at Esek Hopkins Park, 12 Battey Meetinghouse Rd. Scituate, RI. I truly enjoyed myself here. 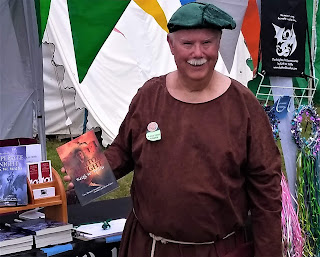 One of my favorie authors, Keith W. Willis

Video of the MRF

Massachusetts Renaissance Faire- This has been a faire I almost consider my own, since it seems to include many of the performers, acts and vendors I enjoy the most. It is held at 96 Fairgrounds Road in Cummington, Massachusetts. 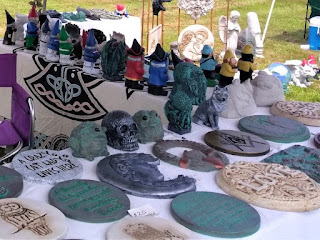 One of my favorite vendors, Cornerstone Creations


New York Renaissance Faire- I have not attended this faire in several years, so it was nice to return to it. The faire is held at 600 Route 17A, Tuxedo, NY

Sparta New Jersey Renaissance Faire- A relatively new faire (began in 2017), but also a new faire for me as it is the first time I attended it. It is held at Camp Sacajawea in Sparta NJ.  This faire is unique because there were also a barge available to ride. 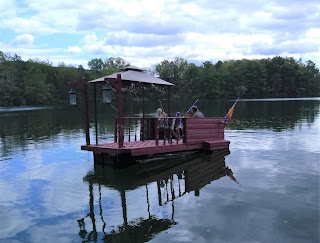 The barge on White Lake at the Sparta New Jersey Renaissance Faire video.


Video of the First Fest of Thrones

Fest of Thrones- Held at Blackthorne Resort, 348 Sunside Rd. East Durham, NY. What a treat for me for several reason.  First it was the first faire of its kind there. Also, I was able to get back into the ring as a wrestler.  This faire was also good because I met several vendors and acts I had never seen before, it never hurts to make new friends. 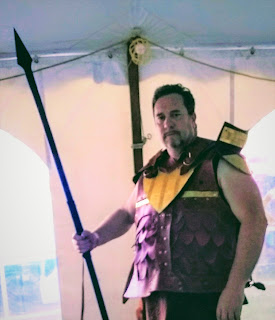 Got to wear my new armor when I wrestled as WAR.

Royalty and Rogues Festival- A great faire I love to attend. Held at the Stittville Fireman’s Field 8920 NY-365, Stittville, NY. This is a great faire, I encourage you to make plans to visit it next year.


Connecticut Renaissance Faire- This is another favorite faire of mine, held at the Lebanon County Fairground, 122 Mack Road, Lebanon, CT. This is usually the last medieval/renaissance faire I attend for the year. 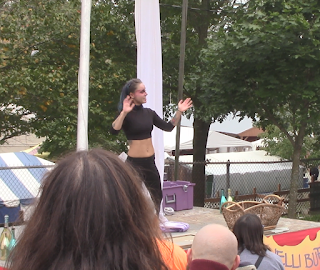 I got to see on of my favorite performers, Shelli Buttons

“Fall in Steampunk: The Haunted Hedley” hosted by TheEnchanted City- This event was held at River Street Market in Troy, NY.  I never truly attended a steampunk festival, but this one made me a fan of them. 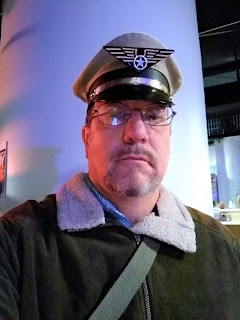 I was dressed as a blimp navigator.


Video of the Saratoga Comic Con, which includes one of my favorite Cosplay artists, The Montreal X-Men.


Saratoga Comic Con- The fall version of the same name listed above. Had some great panels, guests. It was also just a lot of fun to attend.


This was a list of the events, faires and conventions I attended in 2019.  I hope you enjoyed reading about them, I encourage you to look at each of their homepages or websites.  Make plans for 2020 to attend some of these events, you will not be disappointed.

LIKE WHAT YOU READ? Then support a blogger by clicking a an Ad link on their page.